Smack My Tweets Up

GET Social With US

We Came We Saw We Gave

It is amazing to think back and reflect. I am so proud of WJBW having well over ten years of this concept, I created in 2009. We have helped amplify voices from all around the world. The simple idea was to make an audio video production that concentrated on everyday folks doing awesome stuff.

Since I had a radio background I chose to go with this idea of recording phone calls with folks, actually listening to them, giving some type of verbal praise for their efforts keeping the dialogue nimble, I would ask questions that opened up even more conversation and so on. Then we close out the conversation with the best way for other folks listening or watching to discover the interview subject’s passion. Via social media or website.

Then I took screen grabs and other screen captures of their social media pages a video collage if you will. I had assembled and created a simple video portion that did not necessarily coincide with the audio but somehow created this weird effect similar to watching TV with no sound and blaring your favorite music while cleaning the house or whatever the activity may be. The point is I wanted to get the message out and thought that video was the way to go.

I decided to call this effort a #Quasiradiowebshow this concept took off at first then became very difficult to produce and publish. Too much work, no real social interaction. So In 2014 I again decided it was time for a change and wanted to get the LIVE radio feel. I found all the right tools and the right people and began to do Live broadcasts from my home studio. The process was very nerve racking and some of the first shows were just horrible in some parts. No smooth transitions not being prepared to listen, talking over people, verbal typos, ugh. I can go on and on, I can be very self critical.

The point is, after a while, we sounded great and were able to do things like take phone calls and be LIVE at the same time it was a geeky am radio of the internet sensation, in my viewpoint at least. It was great driving my little studio spaceship anywhere it could go.

We ended up doing about 4 different episode based live shows out of that room. it was special, I am so grateful for the opportunity. We ended the main talk show in 2020. We have the music show The Circadian cast still going over 400 Episodes give a listen. 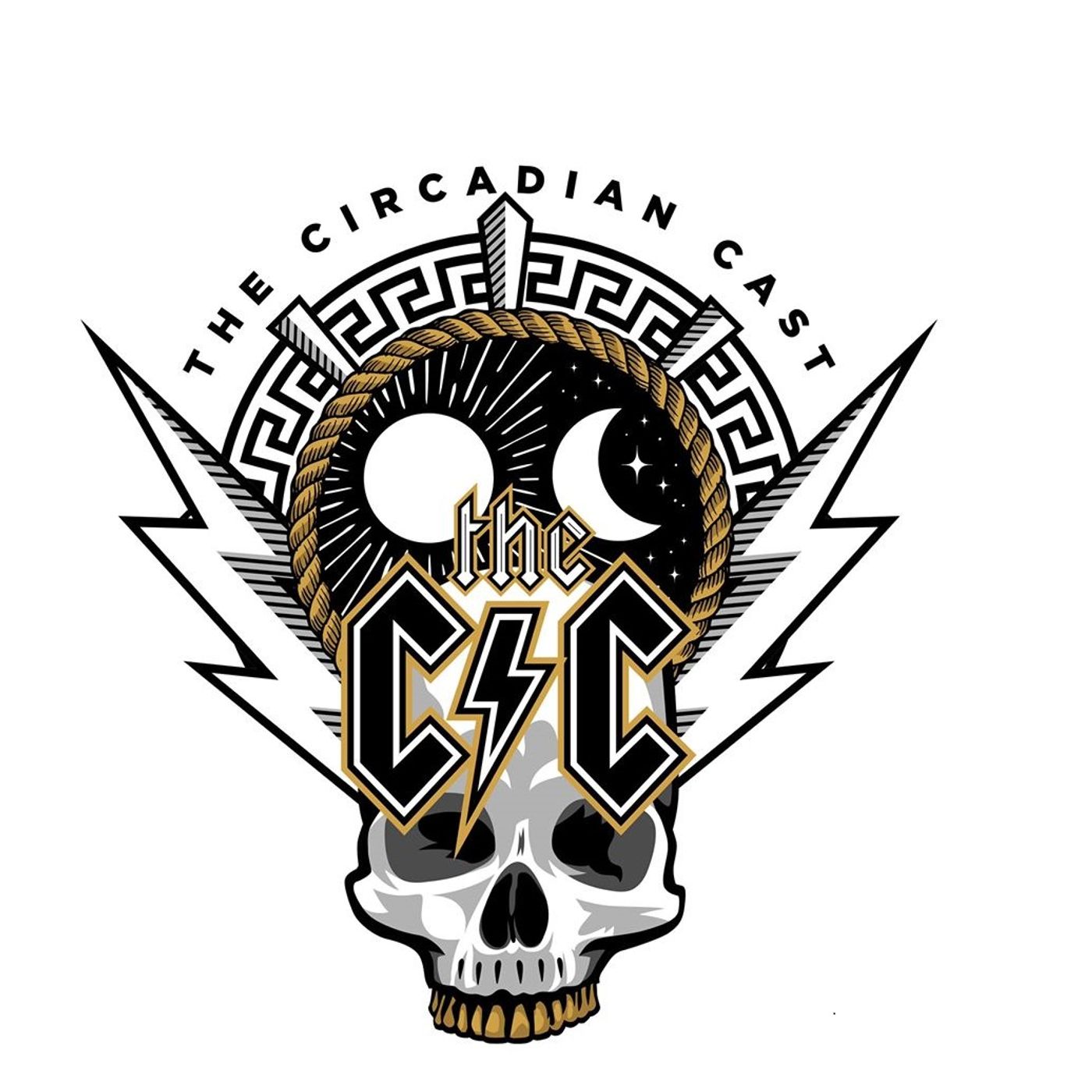 Ok, after this one I think I will be all caught UP..SOLet's do it. From a soulful start, we flow all the way through with honest originals that drape across the soundscape. Which lands you in a Future disco crescendo..or something like that "ok papa" Peace..JB

Yes so you see now, after all this time I need to let you know that all of this was simply to show my love and support of other people. If we can actually take time to hear others, we can learn an immense amount about that person, and therefore aid their healing or enable more passion to be produced. A gentle and friendly reminder that we are all in this together. That is why we gave away our sponsorships and we play peoples awesome music. We talk about folks who are incredible artists and lift them up. People need to hear that they are awesome. We did that and will keep doing it.

Thanks for taking a few moments to hear ME out.

Much Love and Respect to all Ya’ll JB

One thought on “Give it away”

I work hard to help promote talented people, so far I have found some people really get it and others do not. But that won't stop me, I am determined to continue to learn and grow, as a multimedia producer of original content......cheers JB View all posts by JB WeBB