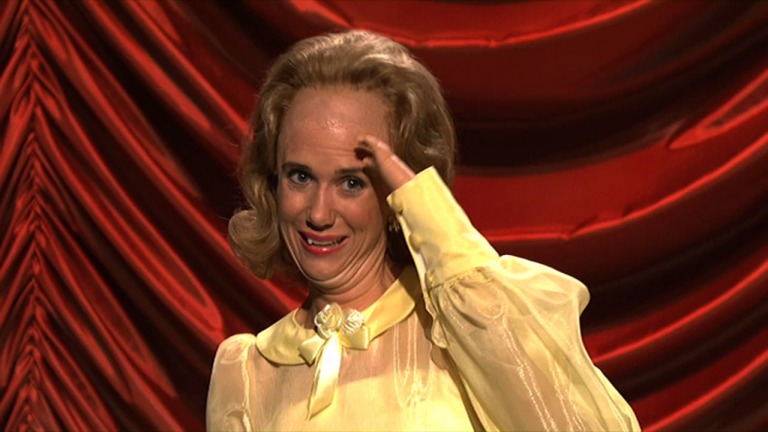 Welcome to another blog post about something that will occur in the near future. Or if you are reading this in the past then it is something that already happened ..Regardless of your role in any given timeline WJBW turns 6 years old and We think that’s kind of a big deal.

Anyway..July 13th 2010 The Jb WeBb Show officially launched. and Now Today we are known as The Jb Rev Show and we do live weekly internet audio broadcast with callers and original music mixing up the curious chats and all the stories that are shared,,,So.. in honor of this 6 years of original content production..let’s Rock and Roll..

Join us as we open with unknown random conversations between The Reverend and Jillicious..

OK so if that is not Badass enough for you at 8pm we have a call with a #LocalLegend 8pm .Erik Dennison Will be calling in to chat a bit about the beloved Radio jewel “Sunday Night Vinyl” ‘s Digital Rebirth check it out HERE.

Sunday Night Vinyl or SNV as we fondly term has a deep history here in Orlando and was relatively far reaching in the sense of branding Orlando as a unique culture. Erik must be over the moon and just outright besides himself (as pictured below).. about the reaction of all those who loved the radio program and would listen like thieves each week, for some forgotten relic or new sound..potentially. so we want to throw as much support his way as possible….but I am actually rambling and should just stop….The Reverend and I are excited for this whole event so thanks in advance to everyone involved up front..

So we a local legend interview Live remote from Twist Hair studio random interviews with whoever shows up.. sounds like a winning recipe ..so let’s Rock Papa..

Ok here is the Facebook Event with all the details

JOIN us LIVE on a Tuesday Night 7/19/16  7pm at Twist Hair Studio for one surprise after another..as our little baby grows up..OK PAPA..JB & Rev

Oh and Don’t forget to Remember not to vote..for us..thanks.

This site uses Akismet to reduce spam. Learn how your comment data is processed.

GET Social With US

Smack My Tweets Up